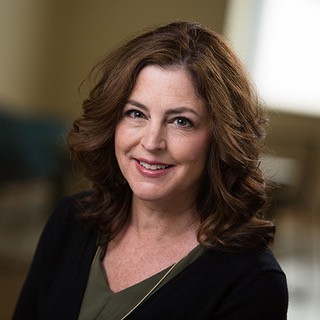 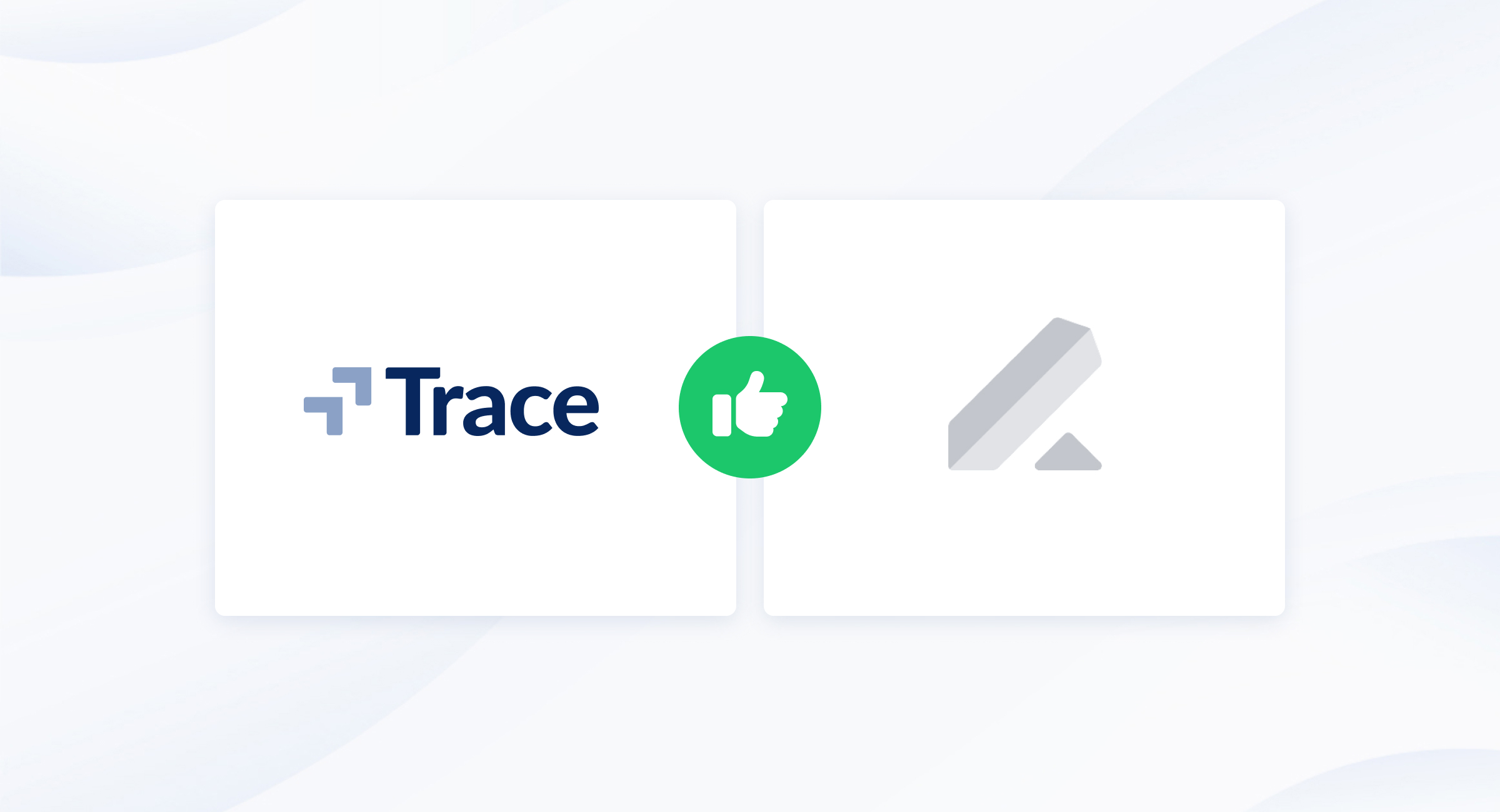 Attract and retain the best talent, on time and on target

Finance and talent teams on the same page

Talent teams need to be able to estimate their ability to hit their hiring plans. With Trace, they can keep their targets in plain view and see upcoming hiring plans earlier. The Trace-to-Lever integration takes that visibility and convenience even further.

Is this job requisition approved?

With Trace and Lever, you won’t have to ask this question. When a position is approved in Trace, Trace creates the job requisitions in Lever, automatically. You can just use Lever as you normally would–adding job postings to the Lever requisition and filling them. But now there's no more back-and-forth with finance to make sure that your jobs have been approved. Or having to manually enter job requisitions based on piecemeal input from finance.

Stay on top of your hiring targets

When you do hire, Trace automatically closes the loop, moving the status of the originally opened position from “open” to “active.” Now you have a single source of truth in Trace for how you are progressing toward hitting your hiring targets. You don’t have to create your own report in a spreadsheet every week. It’s right in your Trace dashboard as well as in a detailed headcount analysis report that you can filter in a multitude of ways.

Finance and talent, working together. That’s the power of Trace + Lever.


Articles
Company News
Headcount Management
Thank you! Your submission has been received!
Oops! Something went wrong while submitting the form.

The Coming Revolution in Annual Planning 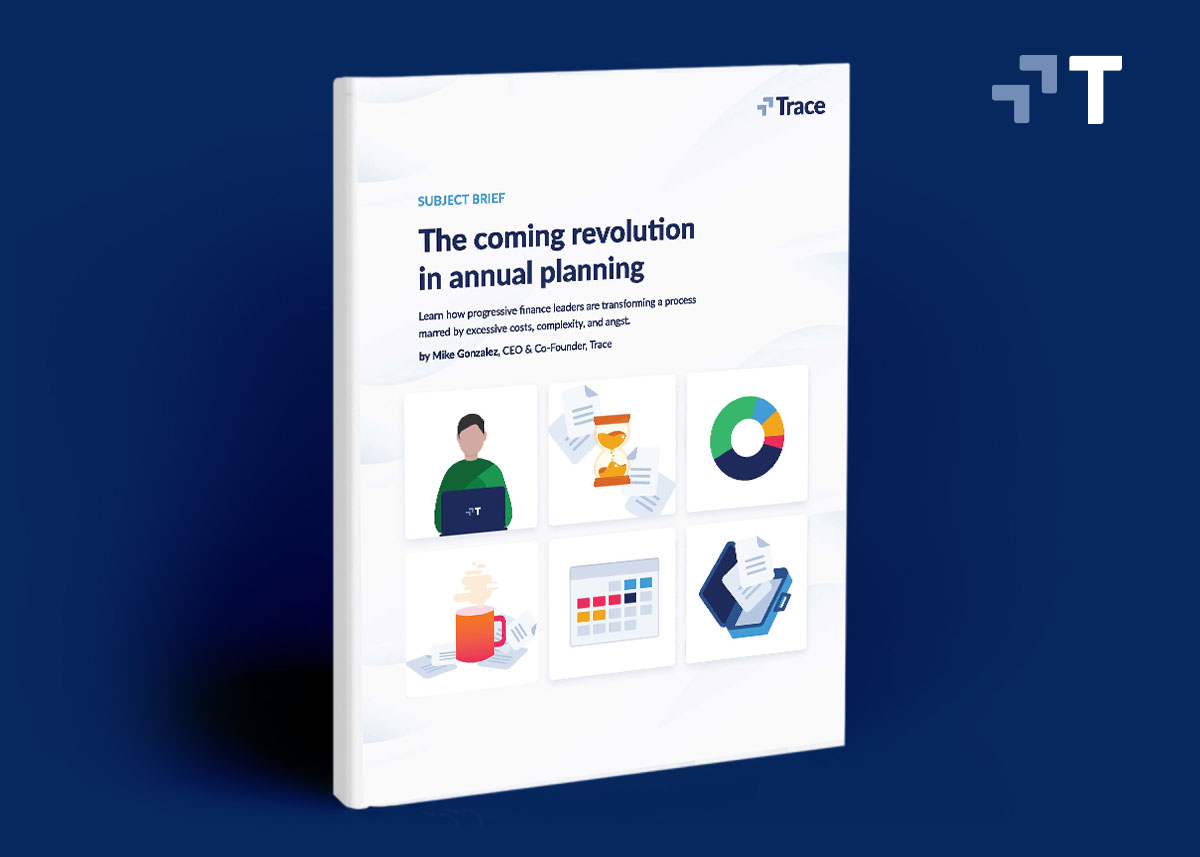 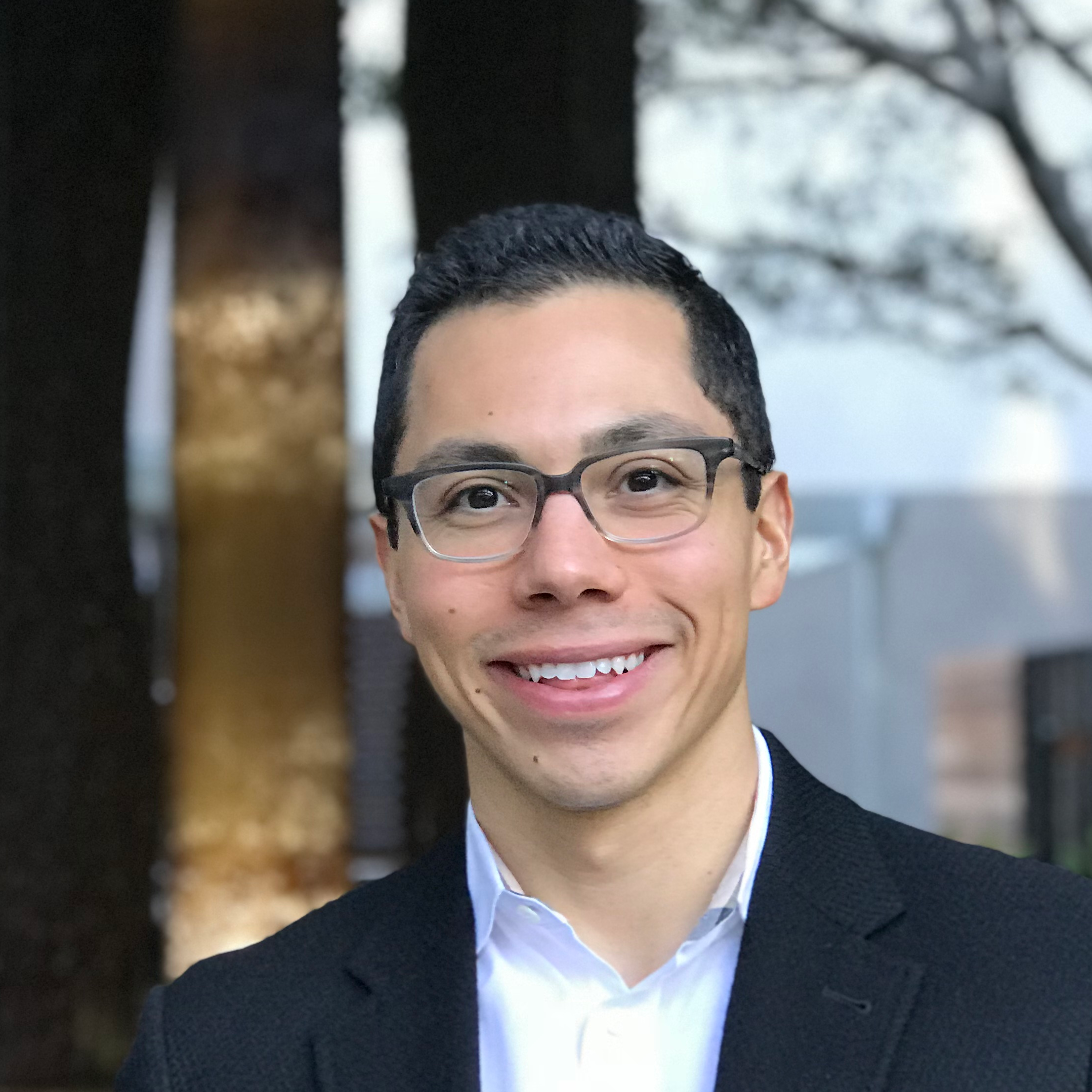 How to improve collaboration between CFO and CEO

Advice for CEOs. In your next chat with your finance leader, ask some of these questions to get a sense of where your business stands and how you can better support them.

Articles
Collaboration & Partnership
Leading
Mike's Takes 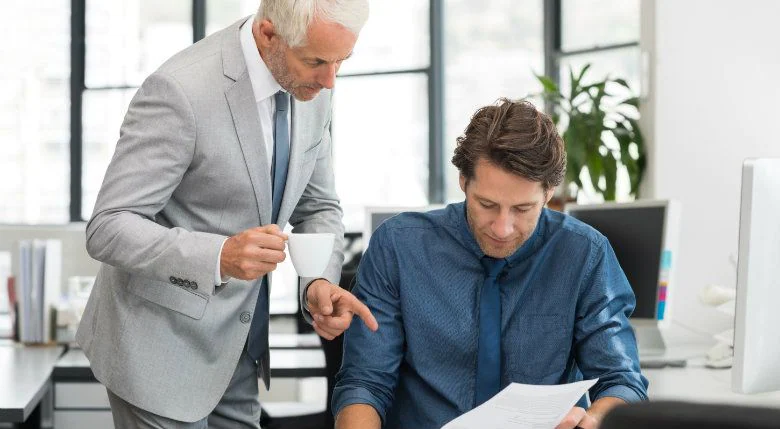 Discover the topics that matter to you

Trace builds technology to transform how companies collaborate on financial decisions like headcount and spend. Finance and people teams at companies like Lucid, Braze, and Abnormal Security trust Trace to replace their budget templates, headcount spreadsheets, and procurement apps. Get started today with headcount management, spend management, or a bundle.